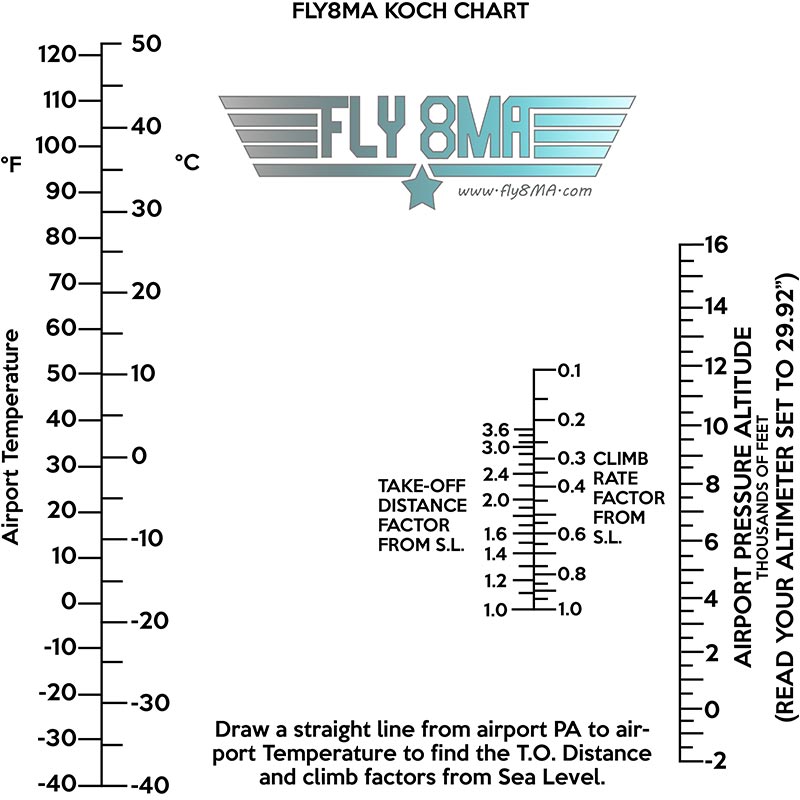 There are lots of things we can do as pilots to mitigate the effects of high density altitude on our airplanes.  Some of them include:

Calculating Density Altitude with the E6B

You land at a grass strip at 6,000′ elevation in May and the day is sunny and warm.  You have a picnic and are ready to take off at about 3pm.  You don’t check the pressure altitude, but if you did you would find it is 6,300′ and the outside air temperature is 88 degrees.  This gives you a density altitude of nearly 10,000′.  While you think, “hey, 6,000′ elevation is no problem for my Cessna 172” you’re about to find out that a 10,000′ density altitude is a problem.  You load up, complete your checklists, and begin your takeoff roll on the 3,000′ long runway (that should be plenty long) using a nice soft field technique just like your CFI showed you a year ago when you got your private pilot certificate.  The airplane main wheels leave the ground just over halfway down the runway as you see the small fence and bushes at the end of the strip rapidly approaching.  You accelerate in ground effect as your CFI had shown you, but now the fence and bushes are close and you need to ensure you clear them.  You pull back harder trying to climb and initially gain altitude to about 40′ agl, then hear the stall horn blaring as the airplane starts sinking back towards the ground.  Congratulations, you missed the fence, but you are now about to land in a rather ungraceful manner, and there is nothing you can do about it.  You have drained too much “energy” from the airplane by demanding it climb out of ground effect too soon, and in a few short seconds, you’ll look a lot like our friend below. 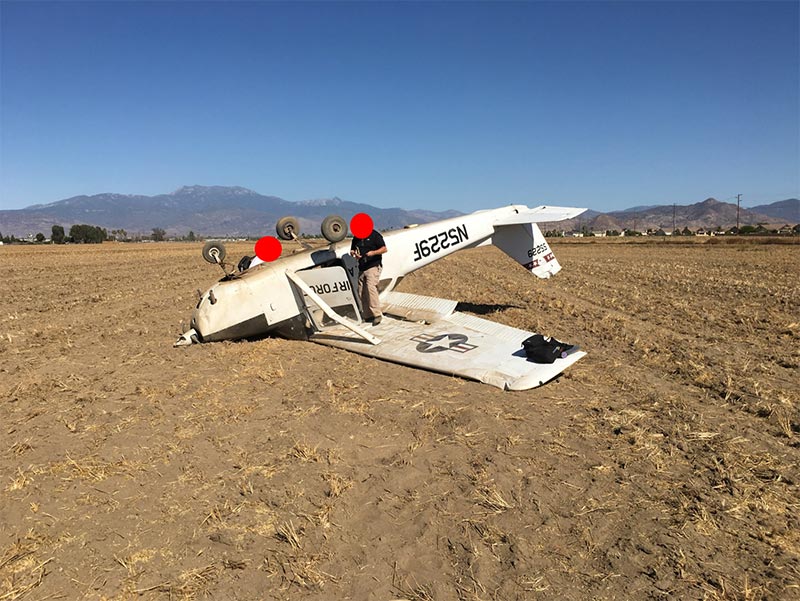 There are countless GA aircraft damaged each year due to high density altitude accidents.  Some folks walk away without a scratch, some are fatal for all on board.  Always do the calculations. Always add lots of room for error and accounting for that old tired airplane you’re flying not performing as well as the book says it will.  Always use mitigating techniques whenever density altitude is a risk factor in your flight planning, either on the first flight of the day, or on your return flight (pilots always seem to forget to plan that pesky return leg until they are out somewhere they shouldn’t be and are pressured to get home).