If a loss of communication occurs in IFR conditions, you must continue the flight according to the acronym “AVEenue of FAME”. Let’s go over the components of the acronym:

Note that “AVEF” refers to the route, while “AME” refers to altitude.

Once reached, you need to have a plan in place to leave the clearance limit. Be sure not to descend below MEA before being established on the approach.

When experiencing a two-way radio failure, it is your responsibility to select an appropriate altitude for the particular route segment being flown; and to make any necessary altitude adjustments for subsequent segments.

If you have received a “expect further” communication that contains a higher altitude than what is currently being flown at an upcoming waypoint or time, maintain either the last assigned altitude or MEA (whichever is higher) until you reach that time or fix. Climb to the expected altitude upon reaching the time or fix. If the “expect further” communication contains a lower altitude, either the last assigned or MEA should be maintained (whichever is higher) until the time or fix that was specified to leave your clearance limit is reached.

If you are given an altitude to expect and make the climb to that altitude before the radio failure occurs, it is no longer “expected”, and the last assigned altitude or MSA should be flown; once again, whichever is higher.

If receiving an EFC containing a lower altitude, maintain either assigned altitude or MEA (whichever is highest) until the designated time/fix is reached.

If no time or fix was received,  start the descent as described above over the clearance limit; and proceed to the fix from which the approach begins.

While in the Pattern 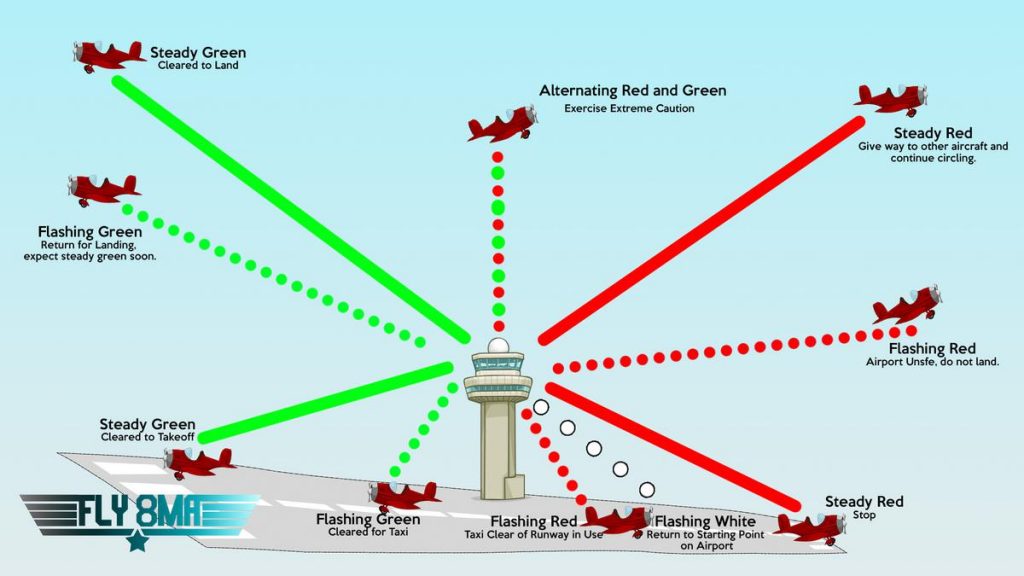 If unable to reestablish communication and maintain VMC, proceed with published IAP  or previously coordinated instructions.

Maintain the last assigned altitude or MSA (Whichever is higher, or ESA if beyond 25 NM) until established on an instrument approach.

Be aware of where you are in relation to the missed approach point. You can climb, but don’t turn until you reach MAP.

So What About IFR Lost Comms in the Real World?

If you lose your comms while flying under IFR there are some commons sense steps you can take to ensure the best outcome possible for your flight.

Lost Communications while in VFR Conditions: