The big scary warnings of when not to fly!  If you remember almost nothing from this TOPIC, then just REMEMBER these two things:

AIRMETs (abbreviated WAs) are reports issued that define an area of bad weather for smaller GA airplanes. This weather can still be hazardous to larger jet aircraft, but is specifically directed at GA pilots.  AIRMETs are issued every 6 hours with intermediate updates as needed. AIRMETs come in three flavors:

This is a warning for low visibility conditions (IFR conditions) and mountain obscuration (ceilings less than 1,000′ agl and/or visibility less than 3sm).  Remember this diagram below to help you remember AIRMET Sierra (think Sierra Mist Soda, it’s misty and you can’t see!) 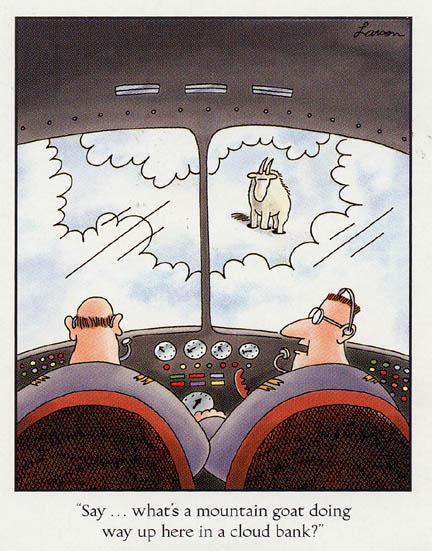 Tango is for turbulence.  The national weather center will issue an AIRMET Tango anytime they are forecasting turbulence, strong surface winds, or low-level windshear.  The specific criteria are: sustained surface winds of 30 knots or greater, moderate or greater turbulence, or forecast LLWS. Ask Casey what happens when you fly through an area that looks like nice weather, but there is an AIRMET Tango out warning of Moderate Turbulence…. (think t=tango=turbulence) 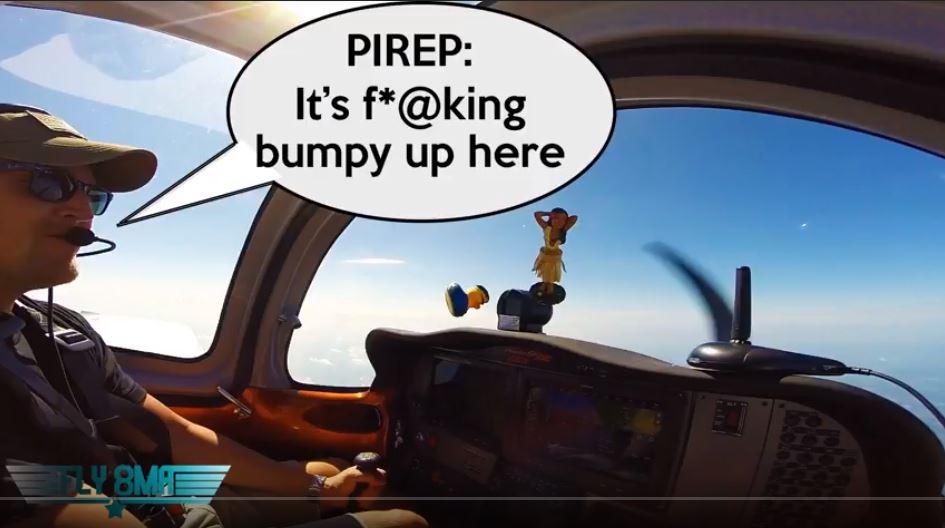 During a cross-country flight under instrument flight rules (IFR) the pilot was cleared from 9,000ft to 7,000ft over mountainous terrain. In the descent, the pilot reported encountering instrument meteorological conditions (IMC) and extreme turbulence which caused a loss of control resulting in inverted flight. The pilot was able to recover from the loss of control, but was unable to recall how he recovered.

According to information obtained from a Safety Board meteorology specialist, weather data displayed a band of clouds in the immediate vicinity of the upset location associated with mountain wave activity and locally generated turbulence. Another aircraft in the immediate vicinity also reported an encounter of moderate-to-severe turbulence prior to the event. There were no AIRMETs or SIGMETs in effect in the area where the turbulence was encountered.

During a post-flight inspection, both wings were substantially damaged after wrinkling and tearing was found. 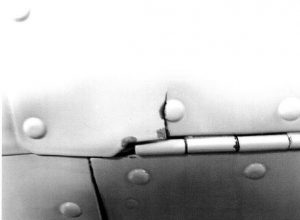 Okay, I don’t have a good mnemonic for you here, but the process of elimination and using T=Turbulence and Sierra Mist=IFR should help.

SIGMETs (abbreviated WSs) are notices issued for non-convective weather that is potentially hazardous to all aircraft.  SIGMETs are unscheduled forecasts that are valid for 4 hours unless the SIGMET relates to a hurricane, in which case it is valid for 6 hours. They are issued to report severe weather such as:

A Convective SIGMET (WST) is an in-flight weather advisory issued for hazardous convective weather that affects the safety of every flight. They are issued at 55 minutes past the hour but can be issued any time in the interim as needed.  They are valid for 2 hours.  Convective SIGMETS are issued for three zones, Eastern, Central, and Western United States.  Even if no severe weather is forecast, a SIGMET will still be issued, it will simply read: “CONVECTIVE SIGMET…NONE”.

Convective SIGMETs are issued for:

Yes, of course, AIRMETs and SIGMETs are issued in coded forms as with all aviation weather.  This is to prevent super secret weather forecasts from falling into the hands of our enemies (helicopter pilots).  All jokes aside, the coding is done for a reason, and it’s up to us as pilots to be able to decode these textual weather forecasts.  If you have questions when looking at AIRMETs or SIGMETs, simply call up 1800-WX-BRIEF and talk to your friendly local flight briefer.  They have access to all fancy FAA manuals known to man!  If you want to check out some of those FAA manuals, you can download from our site under the PILOT RESOURCES tab. (you must be a Silver Level subscriber or higher).