Echo airspace is the most common type of airspace you will encounter, no matter where it is you fly in the country.  You will find Echo airspace below 18,000′ msl everywhere that either Class B, C, D, or G airspace does not occupy.

In some areas, the base of Class E Airspace drops from 1,200′ AGL to 700′ AGL. These are typically airports that support instrument approach and departure procedures. As these airports tend to be busier than smaller airfields, Class Echo airspace has more stringent weather requirements as compared to Class Golf airspace. For even busier non-towered airports, it is not uncommon for Class Echo to extend all the way down to the surface.

The size of the airspace usually correlates with the runway length; the longer the runway, the larger and faster the aircraft operating on that runway can be. Terrain elevation is also taken into account when designing Class E airspace. 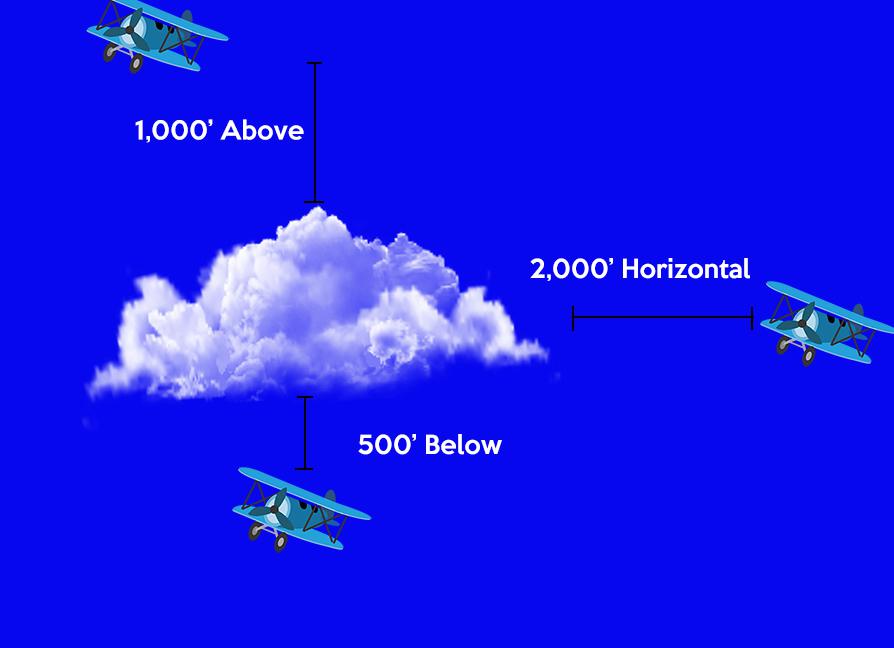