Parts of an Airplane

Let’s go over the parts of an airplane.

During this topic, feel free to download the image below and print it out to write down all the names of the parts as we walk around the aircraft and explain them to you. 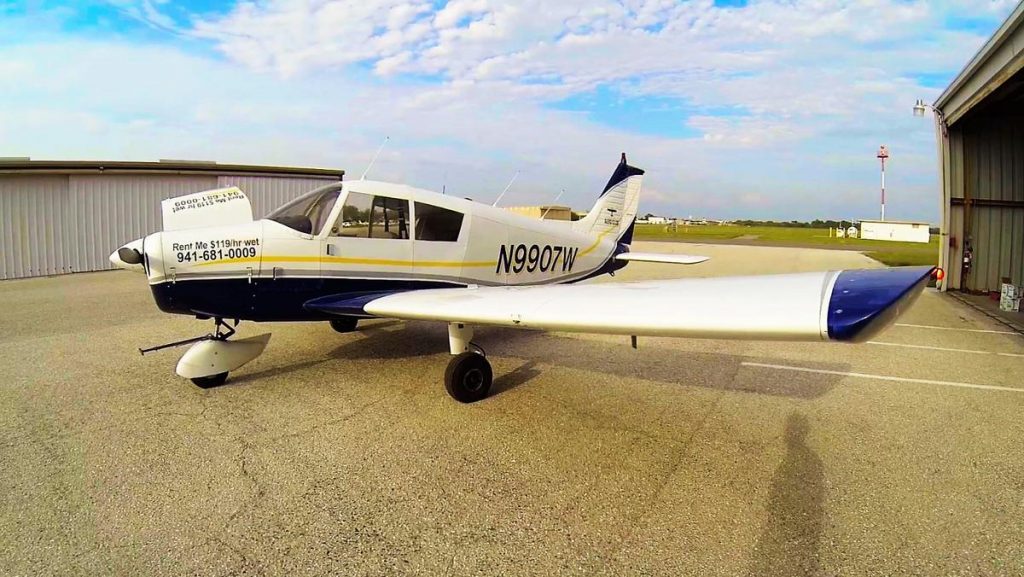 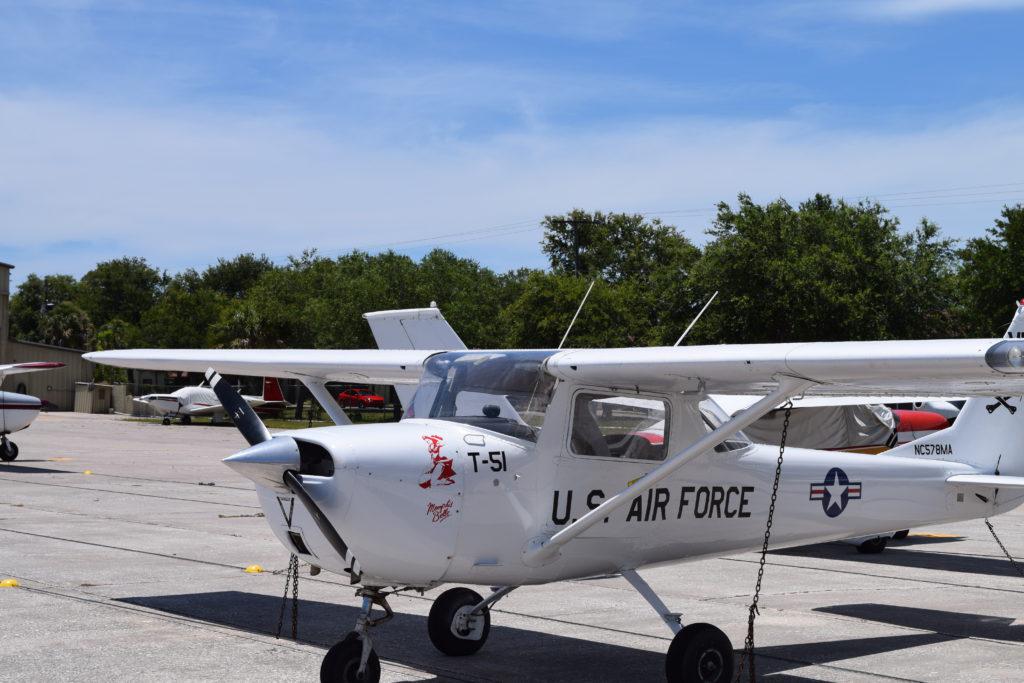 Knowing the proper names of the instruments isn’t going to make or break you as a pilot, however, it will certainly make things easier in communicating with your instructor and other pilots, as well as the mechanics (often referred to as A&P’s) working on your airplane.